From my most recent article at WorldMag.com: 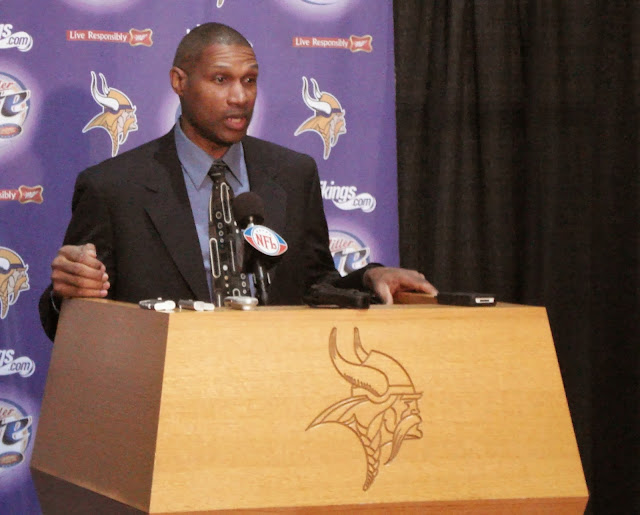 Black Monday is not a big shopping day and it doesn’t refer to a stock market crash. It’s the day after the final day of the National Football League’s regular season. It’s called “black” because it is a day of doom for several head coaches every year. This year, four coaches lost their jobs (Washington’s Mike Shanahan, Detroit’s Jim Schwartz, Minnesota’s Leslie Frazier, and Tampa Bay’s Greg Schiano), with one more not even making it to Monday (Cleveland’s Rob Chudzinki). While five firings may not sound like many, it’s just over 15 percent of all NFL head coaches and. At the company where I work, that translates into 235 people losing their jobs on a single day.

Laurence Peter and Raymond Hull aren’t sports analysts. In fact, they aren’t even alive. But in 1969 they published a book called The Peter Principle, which explained that in a performance-based management system employees will “rise to the level of their incompetence.” Basically, anyone good at their job will get promoted until they’ve been promoted to a position they can’t be good at. And every year the NFL proves the accuracy of the Peter Principle.

Only one of the coaches fired this year (Shanahan) had an established record of NFL success. All the others had recently been assistant coaches or college coaches.

When the stakes are highest, those responsible for selecting leaders ought to be at their most diligent. Tendencies like the Peter Principle must be avoided at all costs.