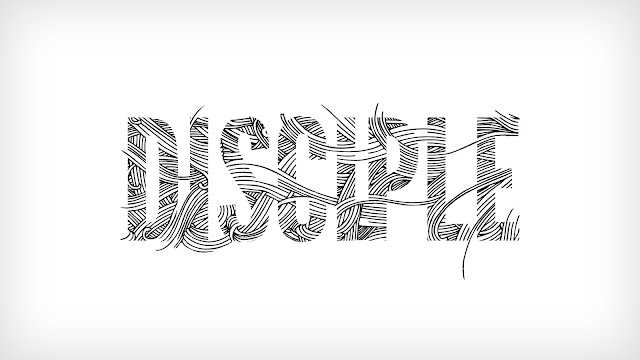 Tyler Braun blogs at Man of Depravity and has launched a series on Discipleship. You can read about the what and the why here. The series will run through the end of September and will include posts from seventeen different writers. Tyler was kind enough to ask me to lead off the series, and my post went up this morning. I ask the question “what is the difference between a fanboy and a disciple?”

Can you define “disciple”? It’s not so easy. When I think of what a disciple is I begin coming up with characteristics. A disciple is a follower of someone. He is loyal and knowledgeable, so knowledgeable that he knows the pertinent and intimate details of the one he follows. The disciple can quote the one he follows verbatim and at length and then give you a pretty good summary of what that all means.

More than all this though is the pervasive excitement about the one being followed; a disciple is an evangelist and an advocate who regularly speaks of the one he follows. He defends against insult and misunderstanding. For true disciples this excitement and passion develops into imitation as he seeks to be like the one he follows in mannerism, speech, and even appearance.

Absorb those traits for a moment. Now ask yourself this: what is the difference between all of that and a rabid fanboy? I have known fans of U2, Michael Jordan, Joss Wheedon, Bob Dylan, and Quentin Tarantino who look and sound exactly like what is described above. I insist on calling them fanboys rather than disciples. Why?