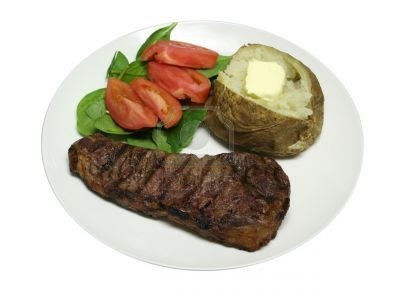 It’s much easier to write a bad book proposal than a good one. Sometimes it’s misspelled words or poor punctuation. Other times it’s a relatively unknown author claiming to be a combination of Tim Keller, Donald Miller, C.S. Lewis, and Max Lucado and stating that his ideal audience is “Christians of any age” and his book is unlike anything that has ever been written. Any of these mistakes can turn a publisher off to your book.
But what is it that makes a proposal work? Usually nothing in the proposal itself. The most perfectly written proposal is nothing but a dinner salad before the meal. What matters is the writing sample you send, the sample chapters from your proposed work. If you want to catch the publisher’s eye write good chapters. Many book acquirers will initially skip the proposal altogether and get straight to the writing. Why eat the rabbit food when the steak is served? 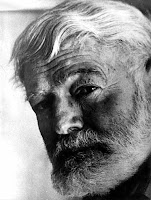 A prospective author cannot afford to have a bad proposal; that will doom his chances at being published. But even the best proposal cannot make up for weak writing. A co-worker of mine has this quote from Ernest Hemingway on his office wall. It sums up the idea quite well.

“What difference does it make if you live in a picturesque little outhouse surrounded by 300 feeble minded goats and your faithful dog? The question is: Can you write?”

Your presentation matters some. Your polish has value. But ultimately you must prove that you can write.