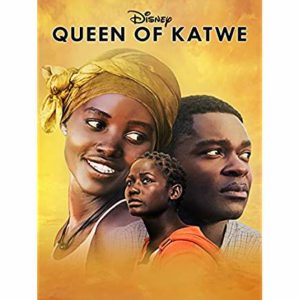 I sat down with my daughters to watch this expecting a feel-good story out of the standard Disney mold, replete with sap and stereotypical characters and a predictable happy ending. None of which is bad, it’s just a specific genre that is pretty meh. Boy, was I wrong. It is a rich, nuanced depiction of struggle, hope, victory, disappointment, and culture. It showed the gravity of poverty and hopelessness and the power of persistence in hope and faith. The characters are fully human, not caricatures, and they are likeable. The acting is brilliant across the board,  so much so it’s hard to point a specific performance that stands out. And I think the most powerful, remarkable aspect of the film was the depiction of culture and context in its breadth – the broken and the beautiful, the poverty and richness both materially and in humanity. So yes, it was a feel-good film but one with substance that will stick to your ribs and your mind. 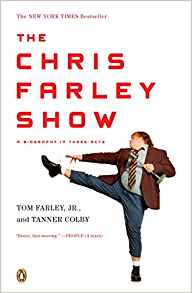 Chris Farley has probably made me laugh more often and harder than any other comedian. He was brilliant comedic actor on SNL and then in films with more than his fair share of physical hilarity thrown in by being enormous and agile all at once. And he was a truly tragic figure too. His death was the first I can remember by a celebrity that truly devastated me. This biography is an oral history of his life, and it is spectacularly done. Oral histories tend to bog down and become a slog, but this one is on point. It reveals Farley in his complexity and genius and tragedy. It details his childhood and rise to stardom. His fellow SNL actors regale you with stories, both amusing and tragic. In the end you love him more after reading it and are more confused and saddened by his demise too. It is a fantastic read.

3. An Oral History of The Arrival of Randy Moss 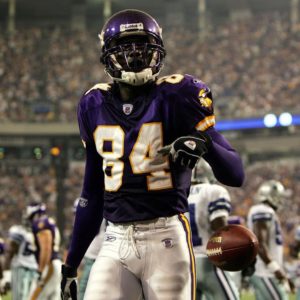 (This is on The Athletic, a paid subscription site. It costs $3/month and the is the BEST sports writing on the internet. You should sign up.)

Randy Moss is the most dominant football player ever to play for a Minnesota team. He is the most dominant wide receiver in NFL history. (Jerry Rice is the best and most accomplished, but peak Moss was the most unstoppable.) He broke the rules of what WRs were supposed to be able to do, he broke defenses, and he broke cornerbacks’ wills and ankles too. This article is an oral history of his rise to stardom beginning with his first training camp, a historic breakout rookie year, and particularly his destruction of the Green Bay Packers and Dallas Cowboys (both of which I take IMMENSE pleasure in. I watched all those games as a 15-year-old and still have the marks from all the times my chin hit the floor in awe. Any football fan will appreciate this article, and Minnesota fans will love it.