1. Alexander and the Terrible, Horrible, No Good, Very Bad Day by Judith Viorst 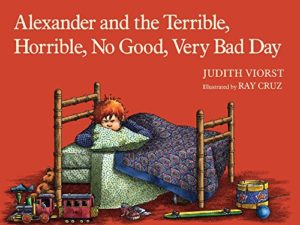 As the fourth of four boys I grew up resonating just a little bit with Alexander – his inability to do anything right, his mean older brothers, getting the leftovers and hand-me-downs. But enough about my family of origin issues. In short, this is possibly the best kids book ever. It is so miserable in such a mundane and relatable way that it can’t help but lift even the most morose spirits. It is the frown to put a smile on your face. And I think I’ll move to Australia. 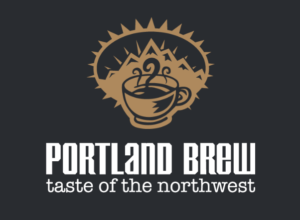 Nashville is a burgeoning coffee city with craft roasteries and coffee shops popping up right and left. But Portland Brew stands out as my favorite. The coffee, particularly the Americano, is quite good. But what makes Portland Brew so great is that they actually seem to want their customers to stick around a while. Tables and outlets are plentiful and it is both a  good place for quiet work or to have meetings or hang out – and this is true at both locations. Most craft coffee places make feel like I need to apologize for my less-than-hipster attire and the fact I don’t like Bon Iver. Not this one. Next time you’re in town hit it up. 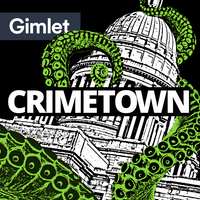 At the moment this posts I am in Providence, Rhode Island, the setting of this remarkable podcast. (Sadly, my reason for being here looks more like tweed and blue blazers than what I am bout to describe since it’s an academic conference.) From the 1950s through the 1980s Providence was a hub of organized crime in the Northeast, and it was run by a man named Raymond Patriarcha. On the another side was the mayor of providence at the time, Buddy Scinaci, who rose to power on claims of wiping out organized crime but took hard left turn along the way. And then there is the federal collection of initials – DEA, FBI, ATF, etc. – all seeking to bring the organization to the ground. This is the story Crimetown tells replete with first hand accounts from former mobsters, former agents, former hit men, former victims, and a tightly edited format that keeps things moving. They tell tales of theft, murder, betrayal, drugs, decadence, back stabbing, and everything else you want from a mob tale. And it’s all true. It is a brilliantly created podcast telling a mind-bending story.