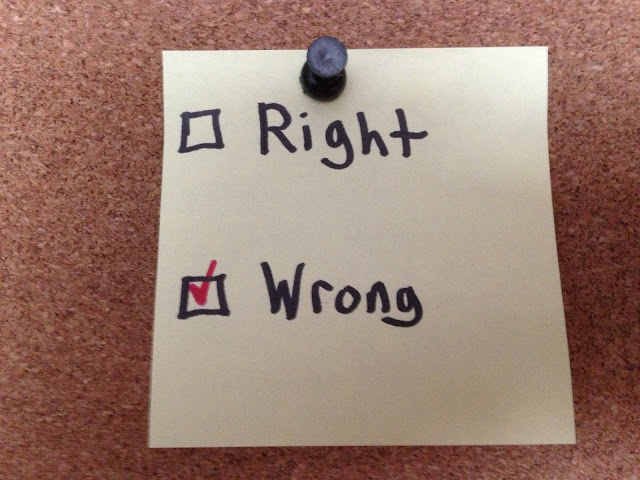 Last week I wrote about how Christians should respond to NBA player Jason Collins coming out as gay. Later a young gay man challenged me as to why Christians feel the need to respond with such bold clarity to homosexuality while not doing the same to other cultural sins. He pointed out some of the well-publicized stories of sexual infidelity and divorce in the NBA, as well as the underground culture in pro basketball involving groupies and prostitutes. Why, he asked, does homosexuality get skewered while behaviors like these are often overlooked by Christians?

It is a fair and thoughtful question, and it deserves an honest and thoughtful answer. The short answer as to why writers like me and media members like ESPN’s Chris Broussard responded to the Jason Collins story so readily is that it made big news. It was in the public eye. In addition, Collins’ announcement was celebrated from almost all corners, so there was a need to make the biblical point of view clear.

But those aren’t the only reasons, nor are they the deepest ones. The deeper, uglier answer is that standing up against homosexuality is much easier than decrying other sinful lifestyles.