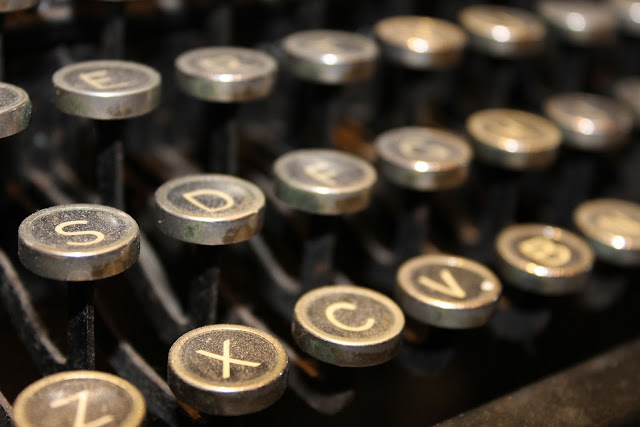 For all the talk of crafting story, beautiful prose, creativity, and idea generation, often what a writer needs most in order to get better is simple, practical advice. Here are two such pieces of advice from Donald Miller. Ignore them at your own risk.

Instead of adjectives, great writers often use verbs. Their characters do, and they are always doing. In this example from Frank McCourt’s Angela’s Ashes, a Mother and Father have recently lost a child to crib death, and the doctor has pronounced the child dead. Notice how the paragraph feels descriptive, but is actually more full of verbs than adjectives.. . .

The word “that” makes the sentence weak. It loses some of its punch and makes the writer sound apologetic. Go through your latest blog or chapter in a book and take out the word “that” as many times as you can. Treat it like a cuss word from now on, that is, it’s okay to use sometimes, but sparingly and only when it actually can’t be removed.. . .