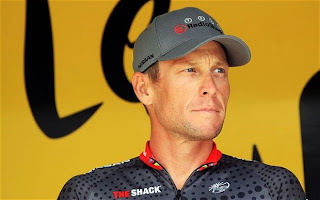 What happens when great American sports heroes fall from glory? In the past two weeks two of this generation’s most dominant athletes have gained the spotlight (or regained the spotlight) for all the wrong reasons. One has pursued a course of dignity and the other quite the opposite.

Lance Armstrong was a seven-time Tour de France champion, the most in history. But he was more than that. Armstrong is a cancer survivor once given less than a 50 percent chance to live by doctors prior to winning any of his seven yellow jerseys. He became an icon of perseverance and strength, an inspiration for untold numbers of people of all ages. 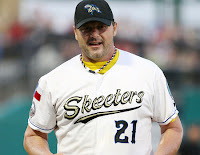 Meanwhile, in Texas, another former dominant athlete is doing just the opposite of Armstrong’s quiet laying down of arms. In fact, the arm is just what Roger Clemens has begun to utilize again.