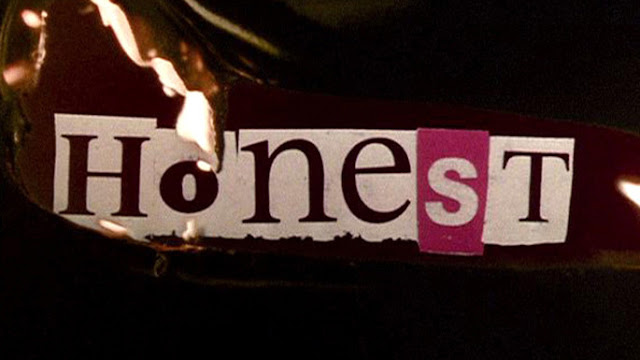 “But how can you tell that story honestly?” This was the question posed to me by a friend in a recent conversation. We were talking about a shared experience from childhood, one that he remembers as hurtful and damaging and about which I feel fairly neutral. The particular story is of little consequence; his question is of great significance, however. His assumption was that it would be dishonest for me to share the story in any way but a distinctly negative one. Is he right? What does this imply about the nature of honesty?
It is not dishonest to speak what we believe to be true even if it differs from what another believes to be true. While honesty and truth are close cousins, they are not the same. Truth is the reality of the matter. Honesty is the telling of what we believe to be the reality of the matter. Truth does not change, but honesty might as opinion or understanding changes. Truth is the same no matter what is recognized about it. Honesty is telling precisely what we do recognize, or believe we recognize, even if it is incomplete or completely wrong.
Our perspectives, interpretations, and experiences all determine what “honesty” is for us in a given communication. When I recount that childhood experience honestly, my telling will differ significantly from my friend’s due to emotional and intellectual filters. I experienced and interpreted the events differently because of my own heart’s and mind’s ability to process. So when I say it was “no big deal” and he says it was “awful” we are both being honest despite our utter disagreement. 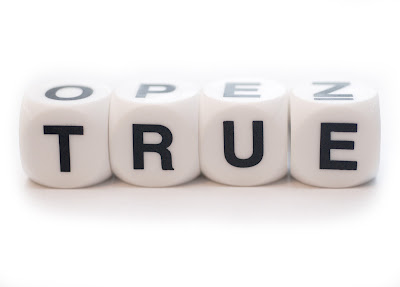 Dishonesty comes into play when there is intentional misleading, either of one’s self or others. But is accidentally misleading people dishonest? Not if what we communicated is exactly what we believe to be the truth. The problem arises when we speak with great confidence of things about which we have partial knowledge. Honesty reveals that our knowledge is partial and speaks with clarity about that which is known. Dishonesty takes partial knowledge and extrapolates about the rest without revealing the gaps.
In all, it is a tricky thing to pin down honesty since it stems from the intentions of the heart. A person may have the best intentions and speak with great honesty and still cause much harm because what he shares is, unbeknownst to him, not the whole or pertinent truth. Or two people may share honestly about the same situation with wildly varying accounts, as with my friend and me.
So what are we left with? When trying to discern another’s honesty, be quick to listen and slow to judge. Be careful to question perspective, interpretation, and experiences with the intention of discerning reality. Remember that truth has many sides and a person can only see some of these (see: Matthew, Mark, Luke, and John). When communicating, be aware of your own emotions and experiences and acknowledge them so that others can see it as you do even if they disagree. Remember that you can only see part of truth too, so your honesty is likely not the whole story.