“Complicated” is the best way to describe much fiction produced these days from George R.R. Martin’s The Game of Thrones to Jo Nesbo’s Harry Hole series of crime novels. The plots are twisty, the characters flawed, and the morals often ambiguous. Many of these stories are dynamic and wonderful. They can stretch the mind both to follow the story-line and to determine right and wrong within the story. They are a roller coaster of sympathy and antipathy towards the characters. In general, they are written to produce as many questions as answers. 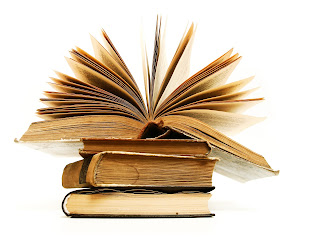 I enjoy these kinds of stories quite a lot, but recently I have been rediscovering the joys of what I’ll call “simple fiction” as I’ve read a couple of Trenton lee Stewarts Mysterious Benedict Society novels and poked back through the Harry Potter books. Much of what I call “simple” is children’s literature, but any good story for a child is a good story for someone who used to be a child. I have found these simple stories to be refreshing for a handful of reasons.
The characters in these stories are basically good or basically bad, and sometimes bad then good, almost never good and bad. They are as good or bad as the reader needs them to be. Bad guys in the stories for younger children do things like call names, look grotesque, and kick kittens because that’s what screams “bad” to a young child. For older readers there are more subtle, but no less clear marks of good or evil – traits such as self-sacrifice or self-serving – as well as more bold and fearsome depictions of evil. This allows the reader to relate consistently to characters throughout. Even as they stumble, the good guys are sympathetic characters because, even in their failings, they don’t exhibit a dark side, just a fallible one. When we read these stories we know who we are rooting for.
With characters that so clearly depict good or evil it only makes sense that these stories depict clear virtues and morality. I don’t mean a fable-like “moral of the story” but rather a moral direction and a virtuous inclination. When the reader completes these books he comes away with a clearer sense of right and wrong, nobility and ignobility. There is something delightfully refreshing about this in a literary milieu of vagaries and, at least, fifty shades of gray. 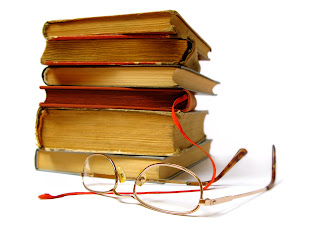 These kinds of stories are written to be enjoyable, and their simplicity is what gives them their uniquely enjoyable flavor. Despite what some might say in downplaying their legitimacy as literature for mature readers, it is this straight-forward, virtuous simplicity that makes them legitimate. Stories are means of truth, not just entertainment, and these simple stories communicate truth more efficiently and clearly than their more complicated brethren and do so without sacrificing their entertaining faculties.
Good literature comes in many flavors, and I encourage you to seek out some of the simpler forms. Re-discover those stories that you loved as a child. You’re wiser now, and I think you’ll be pleasantly surprised to realize just how well those stories still communicate to you.