A few months ago I wrote here about the value of evil in literature because they make the good and noble that much more obvious and beautiful. I referenced a few different works, one of which was the Harry Potter series. As a natural follow up question one commenter asked whether, since the evil in such a work has value, it would be wise to let her children watch the Harry Potter movies. 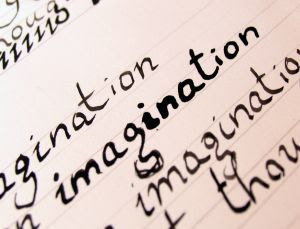 That is an interesting question and one which deserves broader consideration than simply a “yes”, “no”, or “not yet.”
There is a phrase that goes “some things are best left to the imagination.” There is much unconsidered wisdom in this phrase, and it is one which producers, purveyors, and consumers of the visual arts would be wise to consider.
One of the values of the written word is that, when done well, it leaves much up to the imagination. It creates a framework for a character or story or event which the imagination then fills with detail, both good and evil. Even the descriptions in the best literature allow for maximized imagination; they lead the brushes of the mind to paint a picture with whatever color palette and skill the mind has available.
This means that the reader of a story will fill both the good and evil details of a story to the extent her imagination is able or willing. The mind of reader might put limits on the horrors of the villains by simply choosing not to consider them deeply or by being unable to imagine anything truly heinous. This is particularly true for children since they have yet to have their minds filled with gory, grotesque, and sexual images to fill in the story’s frame.
None of this holds true for the visual arts such as movies, illustrations, or video games. The visual creations replace the imagination. Instead of having self-imposed and safe limitations on the imagination, the viewer is forced to see the story as the artist demands. Just last month my six-year-old daughter watched Disney’s The Lion, the Witch, and the Wardrobe for the first time. When stone table scene arrived and she saw the white witch mock and murder Aslan and saw his sad meekness,  she burst into tears. I had read her the same story just a week earlier, and while she was enraptured then, there were no tears. In hearing the story she wasn’t able to imagine the horror and sadness, but in watching she wasn’t able not to. 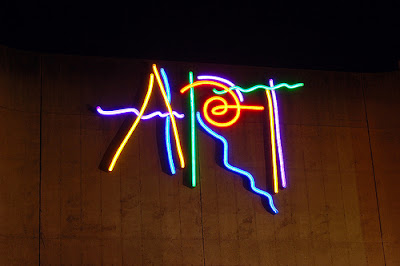 Does all this mean that visual art is bad? Not at all; it’s simply more explicit. In viewing something we are having images etched into our minds – both good and ill. We no longer have choice in what a character looks like, how gory a battle scene is, or how long a kiss lingers. It’s all just there in living color.
How this affects a person is determined by their own propensities. There are those for whom the imagination is wild and untamed. The written word might send them to places they dare not go. For others an image might be carved into the stone of their minds and only centuries could erode it. And so discernment is in order. There is no simple answer.